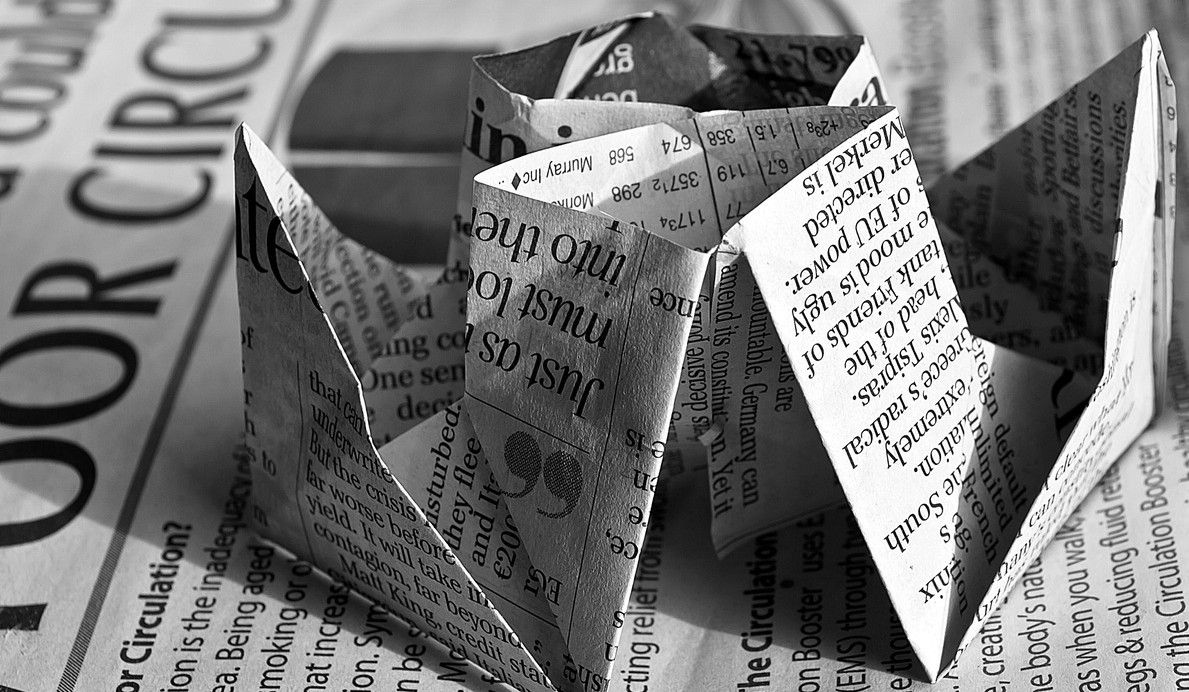 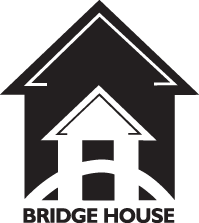 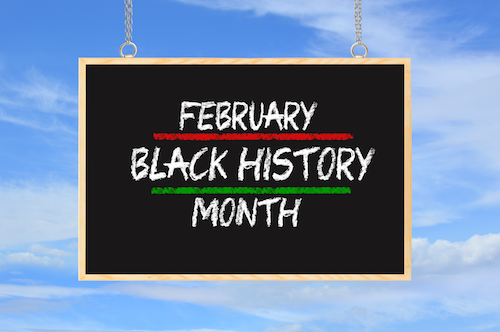 Happy February! This month is filled with joy, love and excitement as we take one step further into the new year and look toward the upcoming spring and summer. February tends to be very well-known for one specific holiday: Valentine’s Day. In honor Saint Valentine himself, Valentine’s Day celebrates love and romance in our lives.

Studying Black History Month
The concept of Black History month first originated from historian Dr. Carter G. Woodson and the Association for the Study of Negro Life and History (now the Association for the Study of African American Life and History). As a young scholar, Woodson noticed the misrepresentation of African Americans in history books, or complete omission of their history altogether.

In 1926, Woodson announced the second week of February would be designated as “Negro History Week.” This week was first chosen because it coincided with the birthdate of Abraham Lincoln on February 12th, and Frederick douglass on February 14th, both of which were already celebrated by many African American communities.

As part of the United States’ bicentennial celebration that year, the month of February was then officially declared as Black History Month in 1976. Other countries soon followed suit, such as the United Kingdom in 1987 and Canada in 1995. Dr. Woodson and his efforts had left an unforgettable mark on history, one we continue to celebrate today through Black History Month.

Commemorating Black History Month
Woodson himself once stated, “If race has no history, it has no worthwhile tradition, it becomes a negligible factor in the thought of the world, and it stands in danger of being exterminated.” We can help maintain this tradition by taking steps to properly honor Black History Month. This February, take some time to learn more about Black History Month, its origins and some of the individuals it honors, such as Dr. Martin Luther King, Jr., Rosa Parks and Langston Hughes.

Learn about celebrated people in the African American community, and share about them with your friends and family. Watch films dedicated to black culture, listen to historically black music, read books and poetry by black authors or try new foods with historically black recipes. Most importantly, learn about some of the issues African Americans might still face in U.S. culture today. Have respectful, open-communication dialogues with individuals who may or may not look like you, and take this month as an opportunity to learn and grow in community.

No matter your race, Black History Month is an important time to celebrate the accomplishments of African American individuals. This February, use this time as a chance to look back and recognize how far the United States has come in racial inequality, and how far we still have to go. The month of February is about more than a romantic dinner and some candy: it’s about fully understanding all of U.S. history, and taking steps toward a better future. 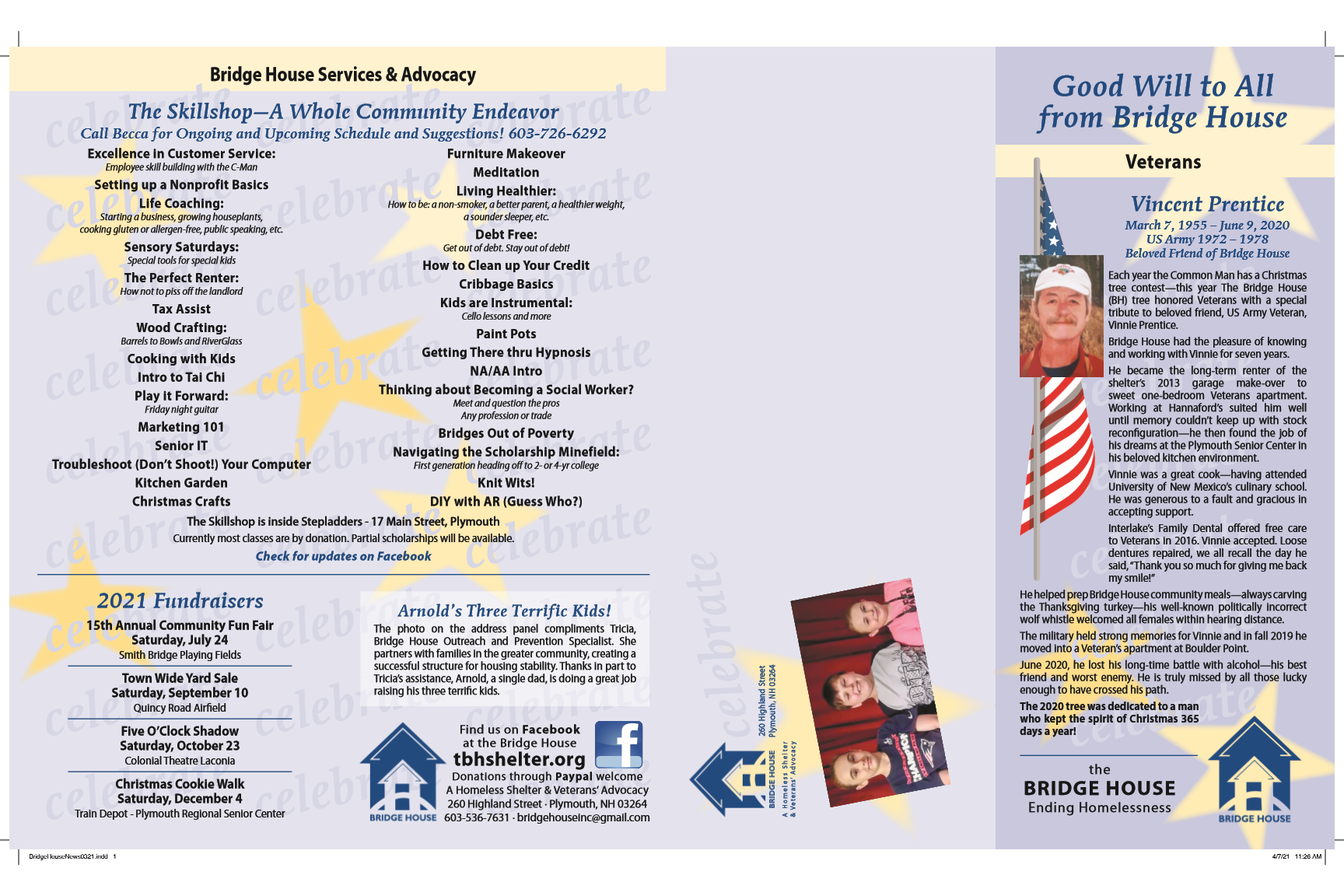 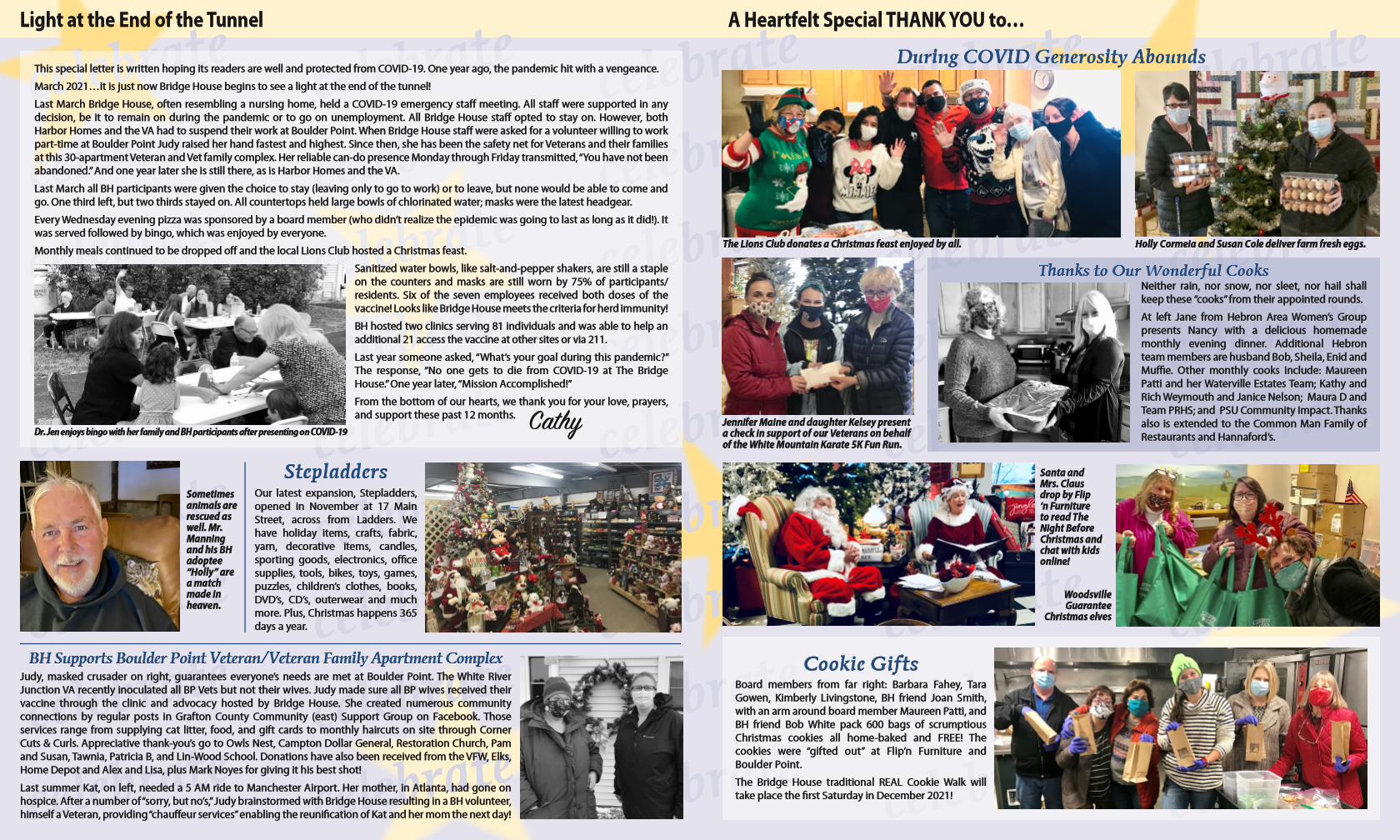 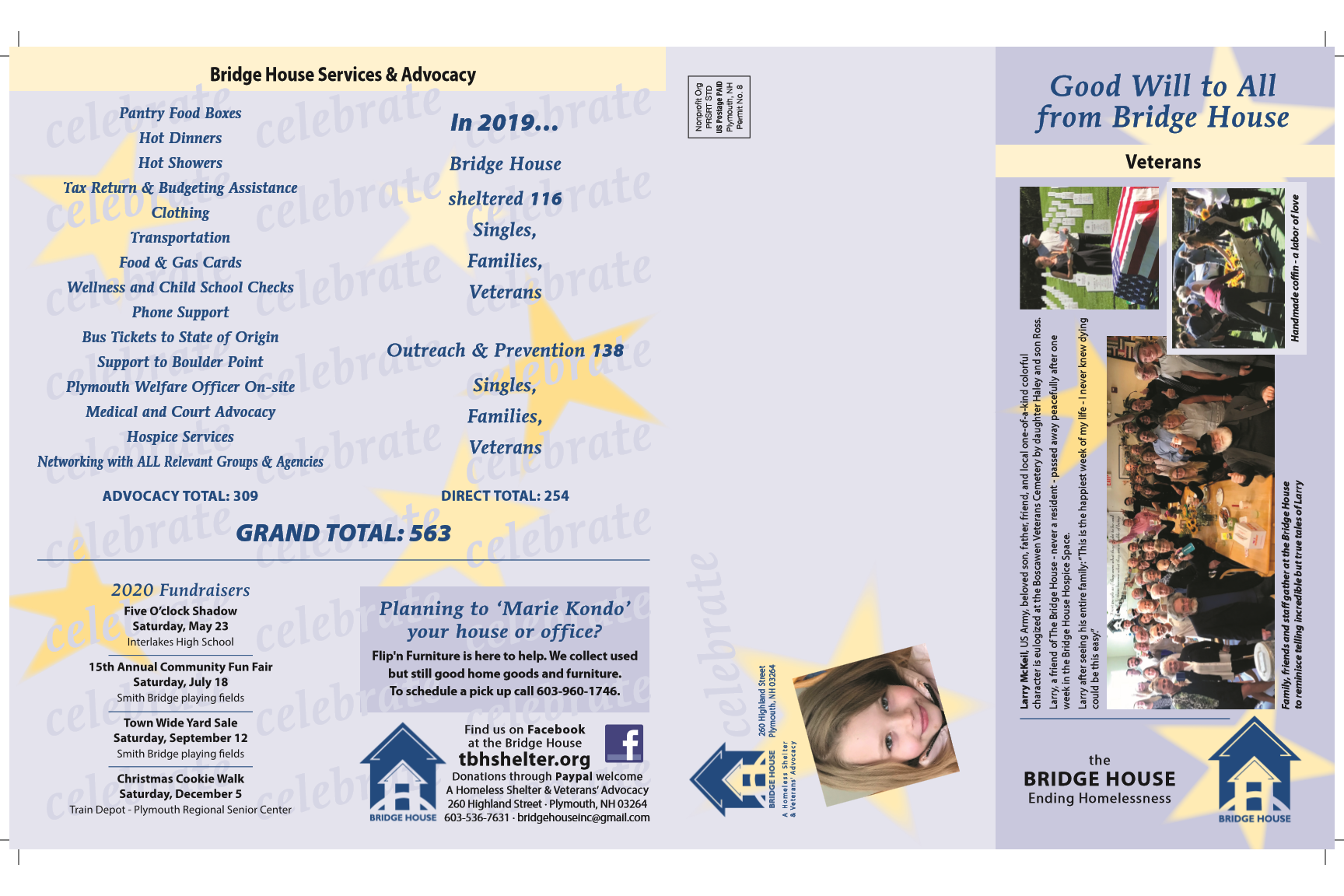 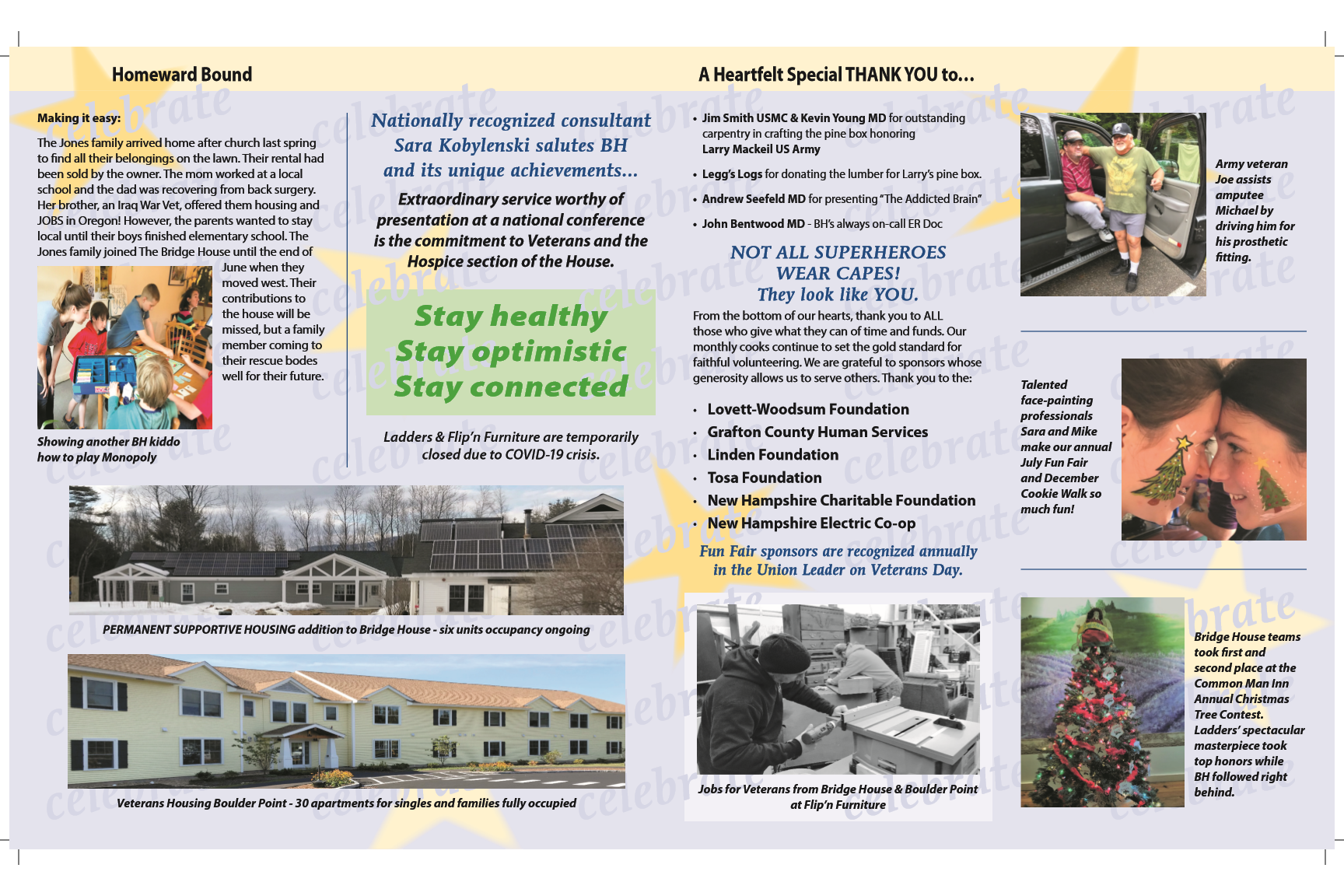 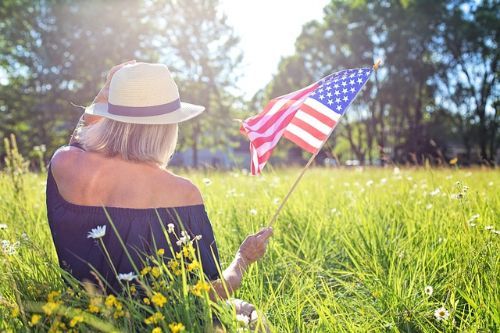